Skip to main content
Jeffrey Steele is a Hall of Fame songwriter with over 60 million airplay’s of his songs, including the classics, My Wish, What Hurts The Most, Here, Everyday, My Town, She’d Give Anything, The Cowboy In Me, I’m Tryin', Something to be Proud Of and new favorites...Knee Deep, Meanwhile Back at Mama’s, Raise Em’ Up, Stick That In Your Country Song, and more. The two time BMI Songwriter of the Year and three-time NSAI songwriter of the year has over 85 top 10, 5, 2 and #1 songs combined. The four-time Grammy Nominated Steele boasts over 500 cuts in an eight-year period by over 100 different artists, with over 100 singles released off 75 Gold and Platinum records with over 50 million records sold and over 50 writers awards. In addition to his songwriting and artistry, Steele is a multi-platinum producer of artists like Montgomery Gentry, Keith Anderson, and John Waite. As a publisher, Steele runs 3 Ring Circus Music in Nashville which includes a group of up-and-coming writers and artists. He founded the Jeffrey Steele Songwriting Bootcamp in 2006 after speaking at various workshops across the country for many years. Steele has over 35 years of music industry experience a knack for developing artists and writers and a heart to teach. 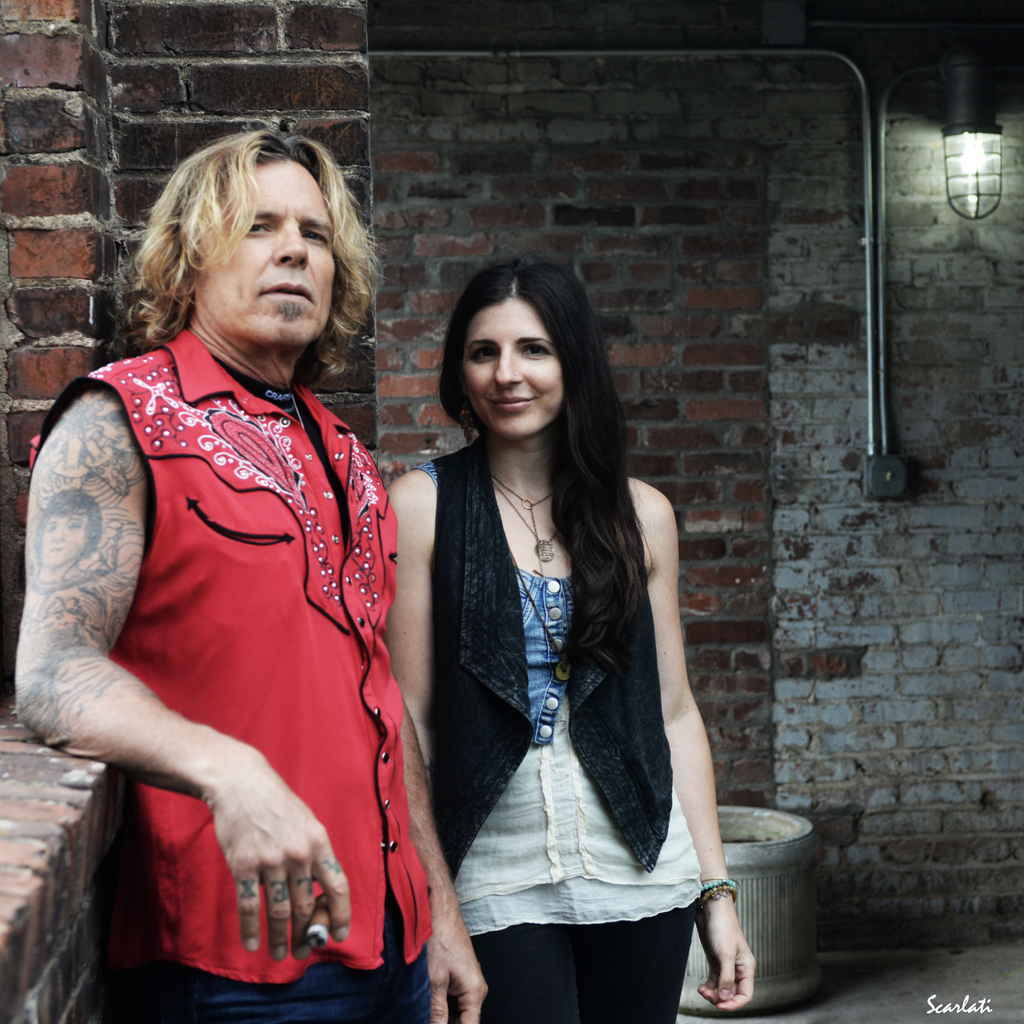 Casey Le'Vasseur, Jeffrey’s daughter, has worked side-by-side with him for 14 years at his publishing company, 3 Ring Circus Music. During that time Le'Vasseur has had a hand in developing writers and artists, pitching songs, coordinating artist production, as well as various other creative endeavors. She currently heads up A&R/Artist Management for 3 Ring Circus Music. Le'Vasseur produces the #2MinWithJS video series, handles all digital media services for Jeffrey Steele & 3 Ring Circus Music. Le'Vasseur previously coordinated the Jeffrey Steele Bootcamp 1.0 workshop's in Nashville, which has seen much success from members in the songwriting community. She has a passion for working with and discovering new writers and artists. Her out-of-the-box approach to the industry and her love for all things creative has inspired her to take the Jeffrey Steele Bootcamp 1.0 workshop to a whole new level and make it accessible to a larger audience around the globe.
Click To Learn More